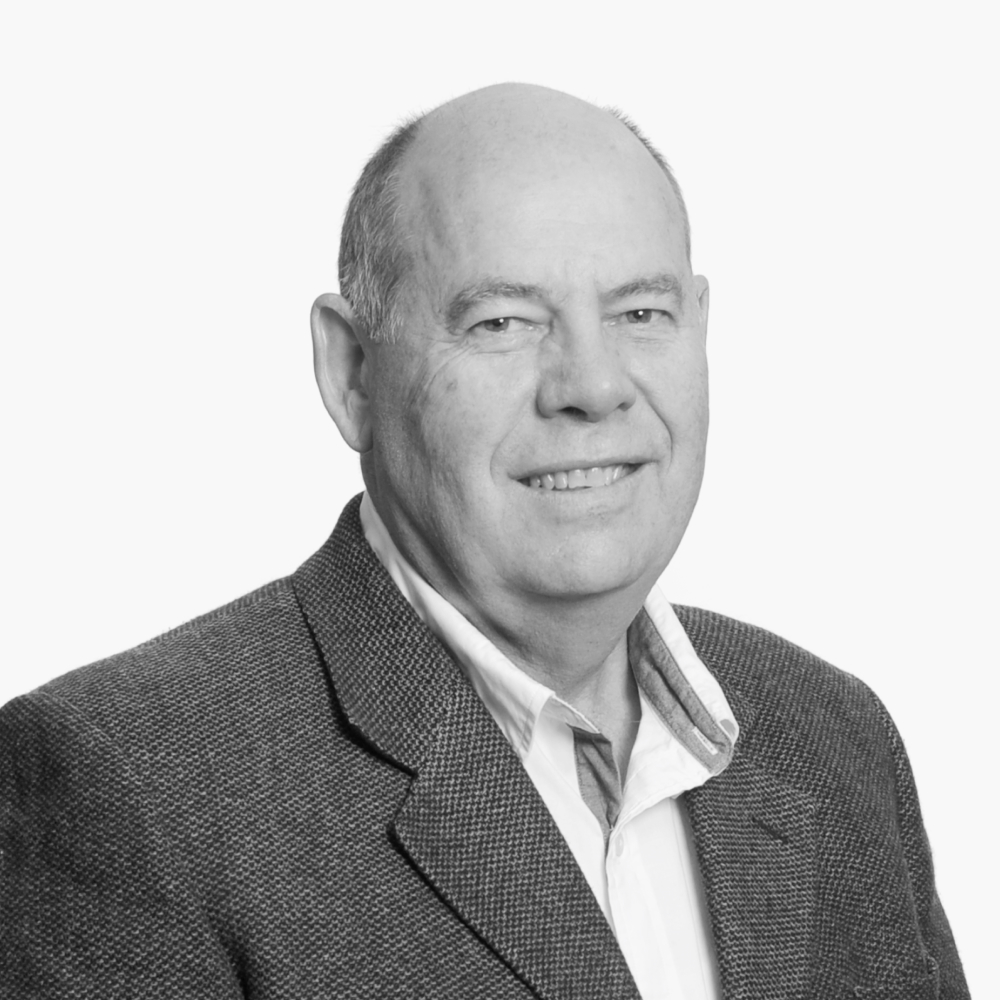 Mr Greyling is a civil engineer with 35 years’ experience in the development and implementation of projects in Africa and Australia. He held senior positions in engineering companies before joining Base Resources. Most recently he was the COO of Wave International in Australia and before that the COO of Bigen Africa, one of the leading engineering companies on the continent.

Mr. Greyling has been involved with the Kwale project since 2011 and played a significant role in the development and implementation of the access road, power supply, port facilities, water storage dam and tailings storage facility. 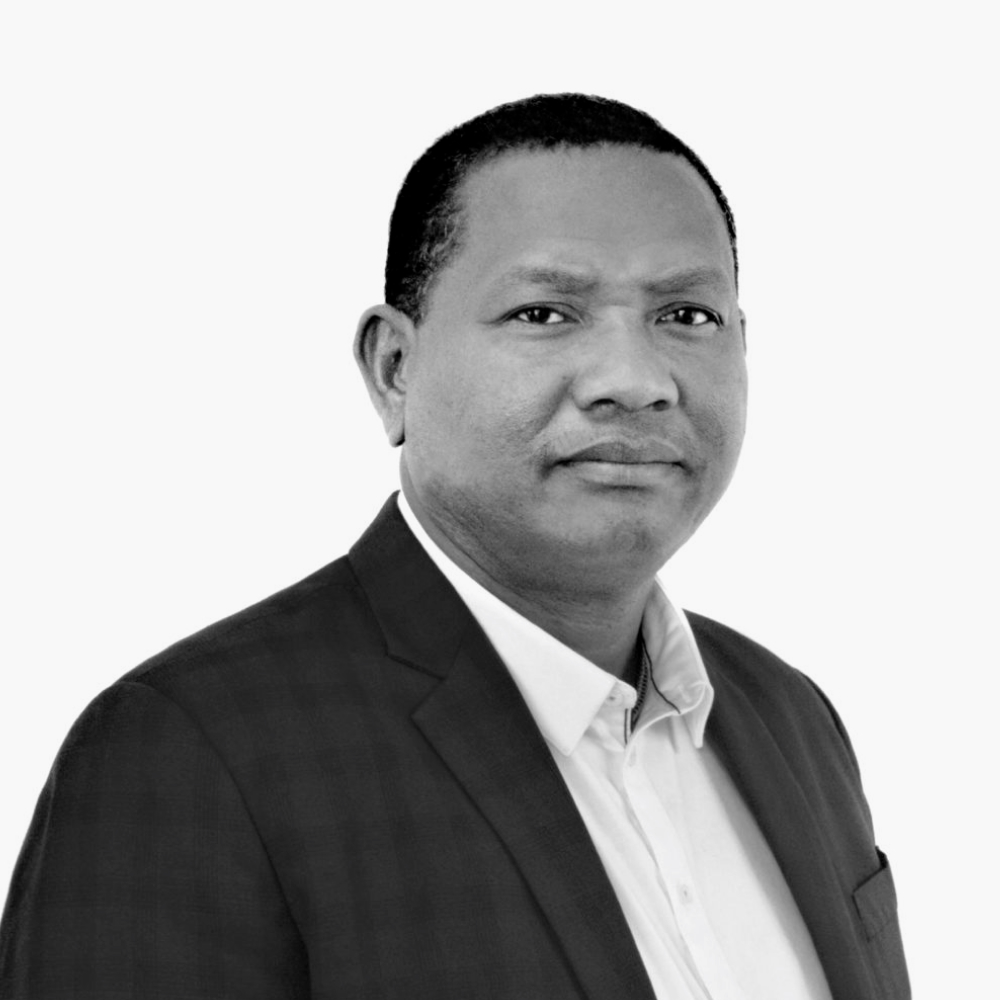 Mr Ramahefarivo has over 25 years of experience in mining, government and the not-for-profit sectors across Africa. Mr Ramahefarivo has responsibility for all aspects of stakeholder engagement for Base Resources in Madagascar including sustainable development, governance, corporate social responsibility, external affairs and socioeconomic project management. Prior to joining Base Resources his previous engagements spanned the mining, government and humanitarian organisation sectors, including roles with Rio Tinto and the Government of Madagascar. 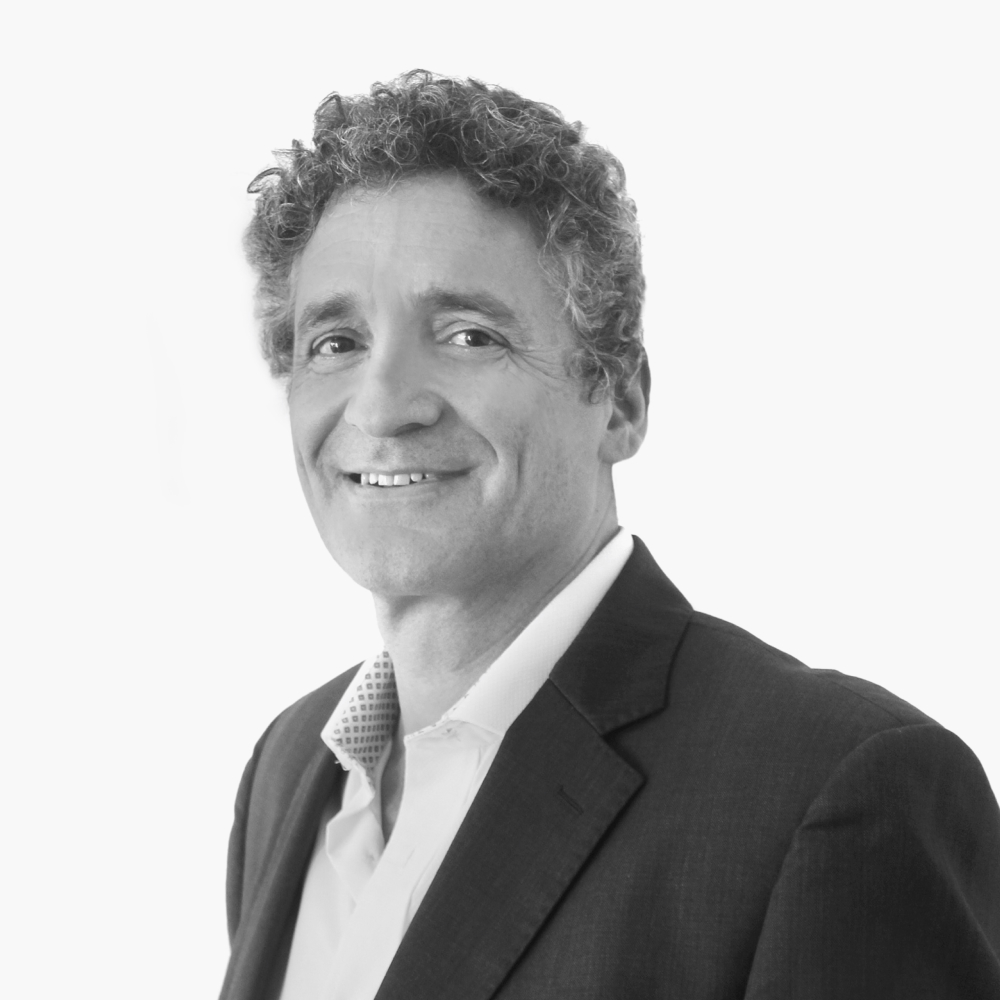 Mr Forbes has considerable experience in environmental and social aspects in the resources industry. His previous positions included Social and Community Manager for African Minerals Ltd. in Sierra Leone, and Resettlement Project Manager for Kibali Goldmines in the Democratic Republic of Congo. Prior to these, as Health, Safety, Environment and Community Manager for Tiomin Kenya Ltd., he managed the successful completion of the Kwale Mineral Sands Projects’ resettlement programmes and environmental and social impact assessments. He brings the necessary understanding of complex consultation requirements and has the demonstrated ability in team building and project management. 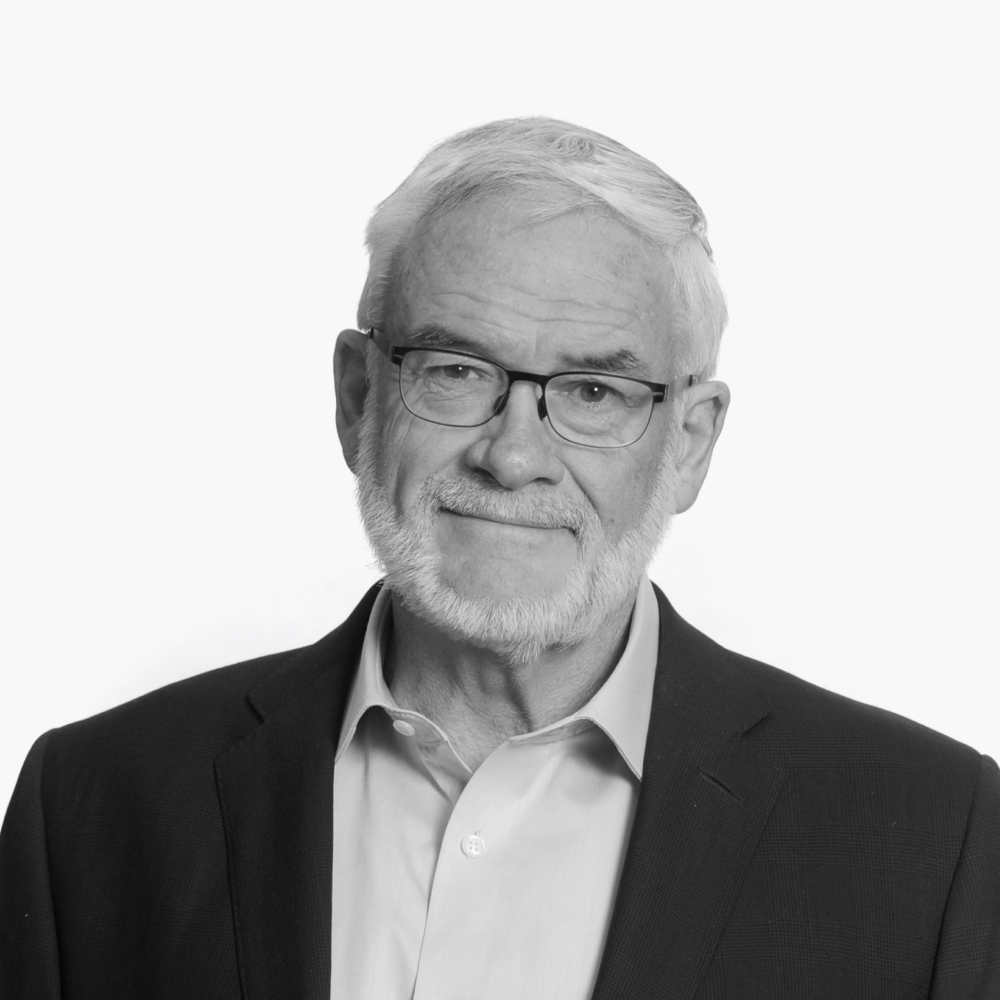 Mr Spence has over 40 years’ experience in managing and governing oil and gas operations in Australia, Papua New Guinea, the Netherlands and Africa.

A geologist and geophysicist by training, Mr Spence commenced his career as an exploration geologist with Woodside in 1977. He subsequently joined Shell (Development) Australia, where he worked for 18 years.

In 1994 he was seconded to Woodside to lead the North West Shelf Exploration team. In 1998, he left Shell to join Woodside. He retired from Woodside in 2008 after a 14-year tenure in top executive positions in the company, including Chief Operating Officer and Acting Chief Executive Officer. 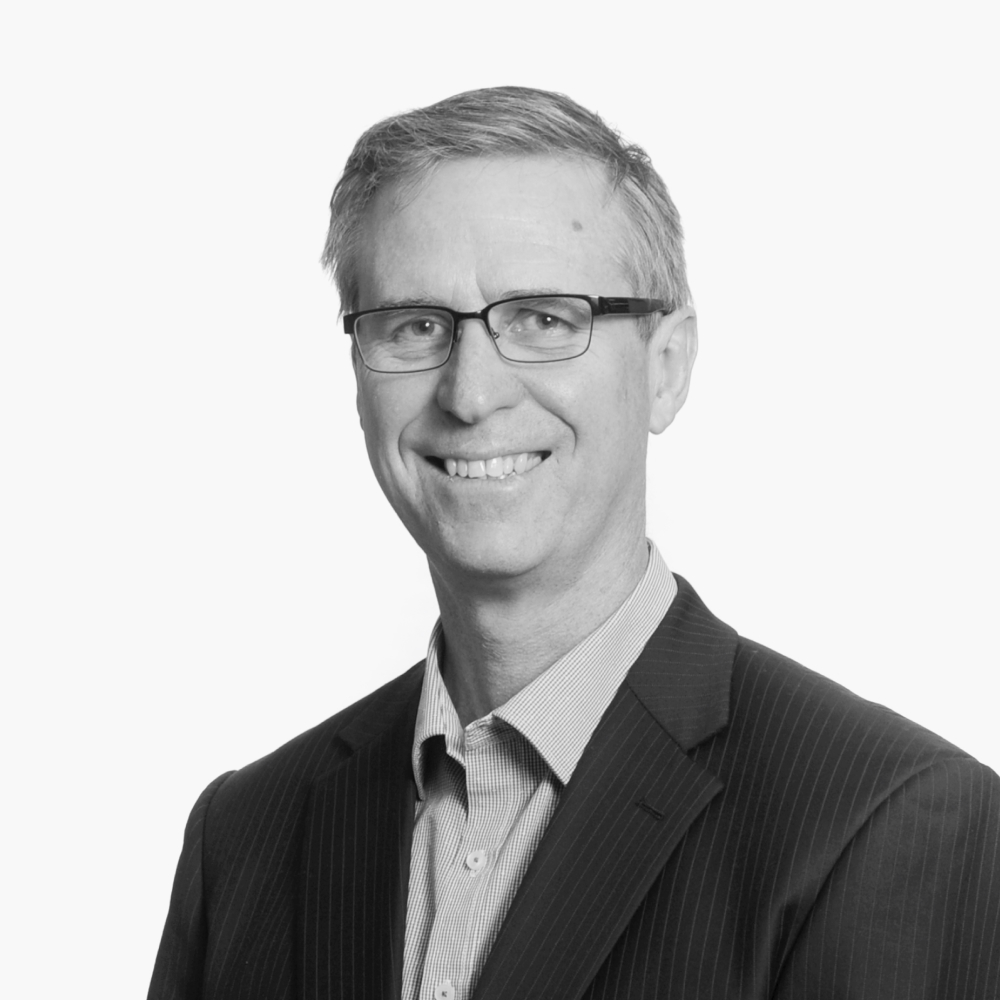 Mr Bwye has over 30 years’ experience in the mineral sands sector, having commenced his professional career with RGC Mineral Sands (since consolidated into Iluka Resources) as a plant metallurgist in 1988.

He undertook a number of technical, production and mining roles within RGC and then, after a period of time consulting to the industry, joined Doral Mineral Industries, a subsidiary of Iwatani Corporation of Japan. Here he was a leader in the development and operation of the Dardanup mineral sands mine in Western Australia before taking on the role of Managing Director and becoming accountable for the fused materials (zirconia and alumina) processing facilities as well as the mineral sands operation.

In 2010 Mr Bwye joined Base Resources as Executive Director – Operations and Development. Mr Bwye has an extensive knowledge of all aspects of the mineral sands industry, including downstream processing and marketing of mineral sands products.

Sorry, there were no documents found matching your search criteria.

Ceasing to be a substantial holder

Sorry, there were no documents found matching your search criteria.