Base Resources was founded in 2008 to enrich our people, our communities in which we operate and our shareholders through the creative development of mineral resources. 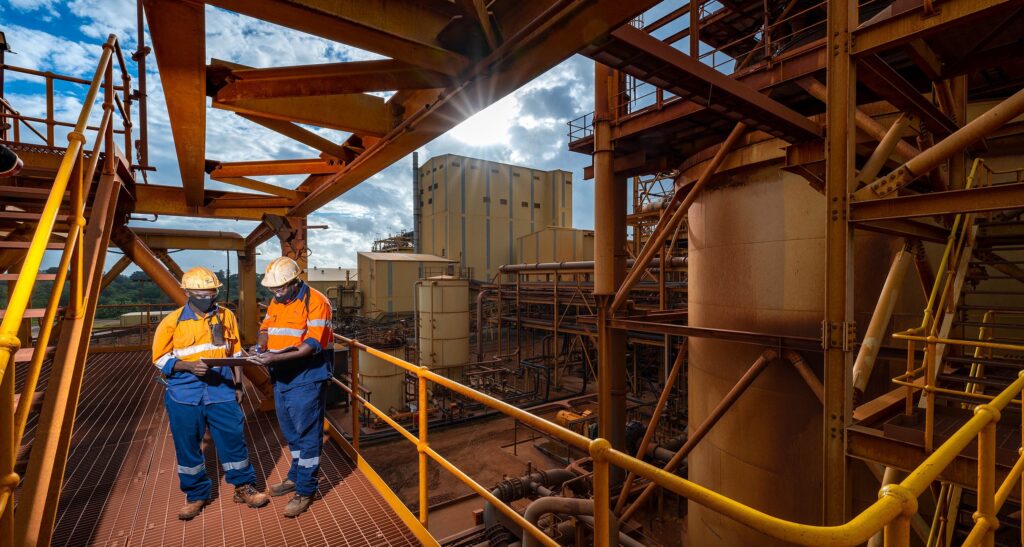 The Company acquired the Kwale Mineral Sands Project in 2010. Construction at Kwale commenced in 2011 and mining started on the Central Dune in October 2013, with the first shipment of product out of the Company’s dedicated Likoni port facility in February 2014.

In 2018, the Kwale Phase 2 expansion project was completed leading to an increase in mining rates. In June 2019, following the depletion of the Central Dune orebody, mining operations were transitioned to the South Dune orebody.

In January 2018, Base Resources acquired the Toliara Sands Project in Madagascar and is currently progressing through an accelerated study phase.

The Company lists on AIM and commences production in December

Base Resources acquires the Toliara Project

Base Resources pays a maiden dividend

The Toliara Project DFS is enhanced to increase scale and economics